Sitting at almost 5000ft above sea level, Mindat is strung out along a ridge top, with its houses perched above and below the single road running through the town. It’s a stunning setting and Mindat is a jumping-off point for treks to the surrounding traditional hill villages and Mt Victoria. The town is also the easiest town to reach from mainland Myanmar. It has an estimate population of around 10,000 and it is considered a sizeable towns in Chin state. The town itself is unremarkable, although it offers an immediate contrast to neighbouring Magwe Division far below. Churches far outnumber pagodas – a reflection of the Christian majority population – while the higher altitude means this is one of the few places in Myanmar where you’ll see people wearing socks (with flip-flops). In the rainy season especially, the locals wrap up in woolly hats like it’s the Arctic, but most Westerners find the cooler weather (bring a fleece) a huge relief after the baking central plains. 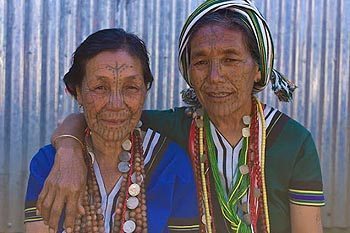 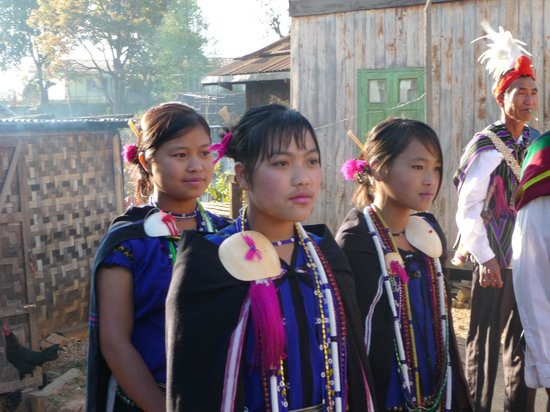